I began this year knowing it would be full of transition and a lot of unknowns. My husband was coming to the very end of his military career and searching for the next step.

We started with a very solid plan. For the last three years we had discussed a certain military-friendly company as a potential employer. Russ had made contact with their recruiters, and as soon as we were close enough to being able to accept employment, he started applying for positions. All of his encounters were positive and encouraging. We even learned that they were in a huge hiring phase and had made certain plans to increase their veteran employee numbers. He landed a few interviews and I worked hard researching the possible locations we would be living.

One of the positions that he applied for in late January seemed perfect. It was in a preferable section, less stress than some of the other positions, and in a major city that seemed family friendly. The only downside was that, should he get this position, we would be moving to Florida by the beginning of March, giving us less than 2 weeks between careers.

He did so well in his first interview that they immediately called him for a second. We were excited and encouraged! Random Google searches into areas turned into serious phone calls for more information about apartment complexes and rental homes. I knew I couldn’t get my hopes up about a job we didn’t know for sure that he was going to be getting, but I also knew that, should he get it, we had very little time to pull everything together. So I jumped in with both feet while trying to keep my excited heart on the shelf.

Unfortunately, he found out that he wasn’t selected for the position. He continued applying for other positions, and even went through one more interview, but the pile of rejections and positions for which he was “not considered” just kept growing. After a few weeks it became obvious that this just wasn’t the right company for my husband to work for, regardless of their newsworthy veteran-friendly programs or ideal family benefits.

It left us both feeling a little lost. Russ had no clue where to turn. And I had nothing to do. I couldn’t look for housing or make any moving plans. I couldn’t even imagine myself in a certain section of the country! Throughout the month of February, all I had was a looming ETS date with no clue about what would come after.

My husband was frustrated, scared, and desperate. We both spent hours pouring over internet job boards in hopes that something that was a good fit for him would come across the screen. He applied to over 30 jobs (at least)…everything from government contract jobs that were similar to what he did in the Army…to a managerial job with Krispy Kreme. And all we could do was wait, keep searching, and keep applying.

And do an awful lot of praying.

When his last day of work in the Army came, we felt a little bit of relief while we made a visit to his family in North Carolina. While we were in town, we continued to work on searching for jobs, while trying to rest all at the same time.

I don’t remember when it happened, but sometime during that trip I remember thinking to myself…

I can see myself living here. 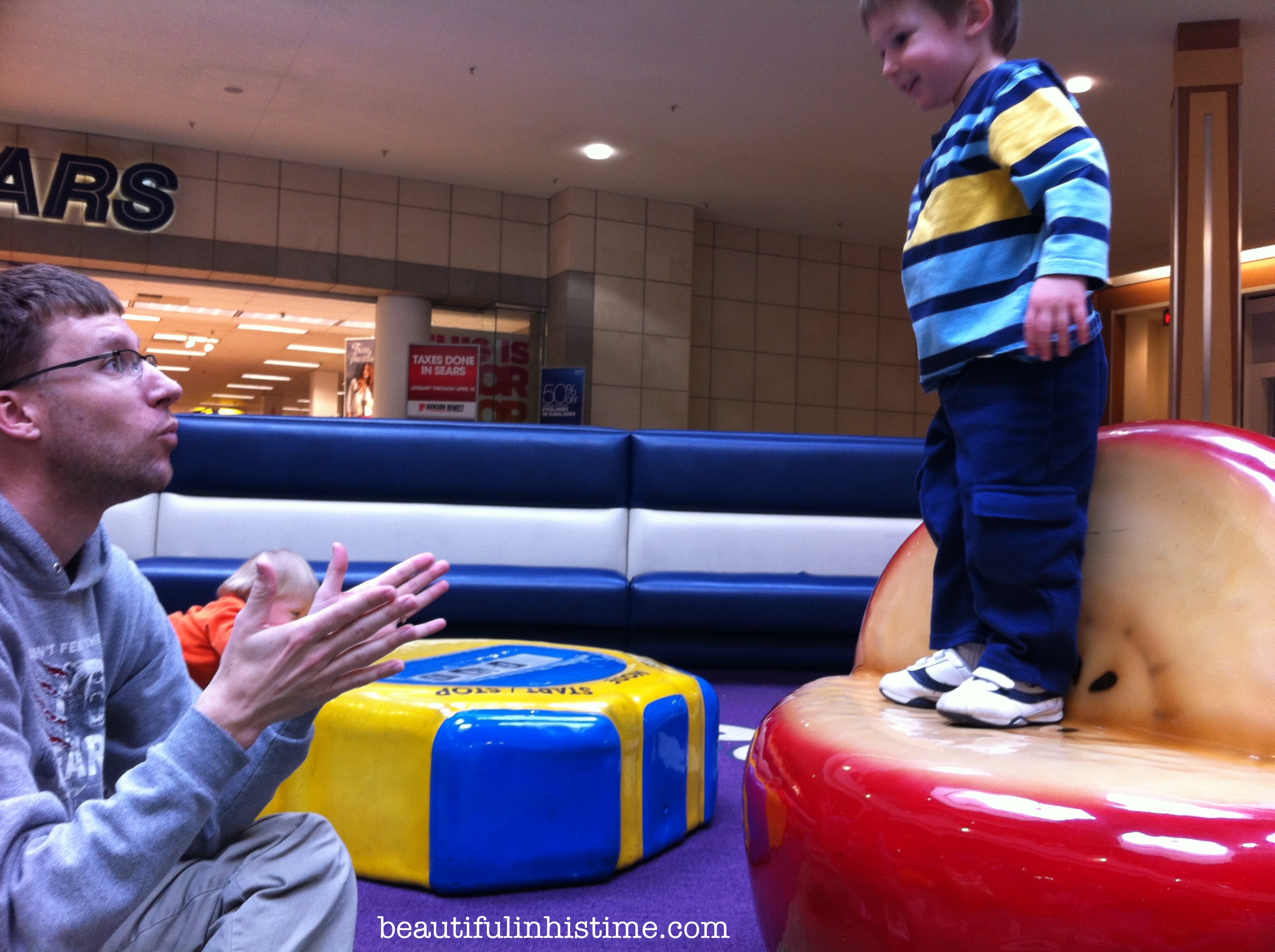 I don’t believe that it was necessarily any sort of divine revelation. If you had asked me in January if I wanted to live in North Carolina, I would have said “Eh, not really.” I really had my heart set on Texas. But sometime over that trip, my mindset changed and moving to North Carolina didn’t seem that horrible of an idea.

Around the beginning of March, my husband started proposing to me the idea of moving to North Carolina before his ETS date arrived–regardless of whether he had a job secured or not–and focusing our job searching efforts primarily in North Carolina.

At first, I didn’t like the idea. I was nervous about what would happen if we were to relocate to North Carolina, and then have to move to another location later on in the year. But, the more he talked about “wanting to be close to family when the money runs out,” the more I felt his points were very valid. We still had a little bit of time before our Army paychecks stopped, but unemployment seriously was looming less than two months away. We were running out of options.

Together, we decided that moving to be close to the family we had in North Carolina was the best option. We stopped by the transportation office and walked out with moving dates scheduled for April 15th and 16th, just a little over a month away.

I wasn’t convinced that we were making the perfectly right decision. It was all happening so quickly. Everything felt so out of my control. But I had to trust that God, and my husband, knew what they were doing and that all the details would work out.

My next post will share how all of those details have, in fact, worked out beautifully and how we have come to call North Carolina “home.”