He leans across my raised feet.

“Spread your arms out!” I urge. He’s nervous but he is brave and gives in. 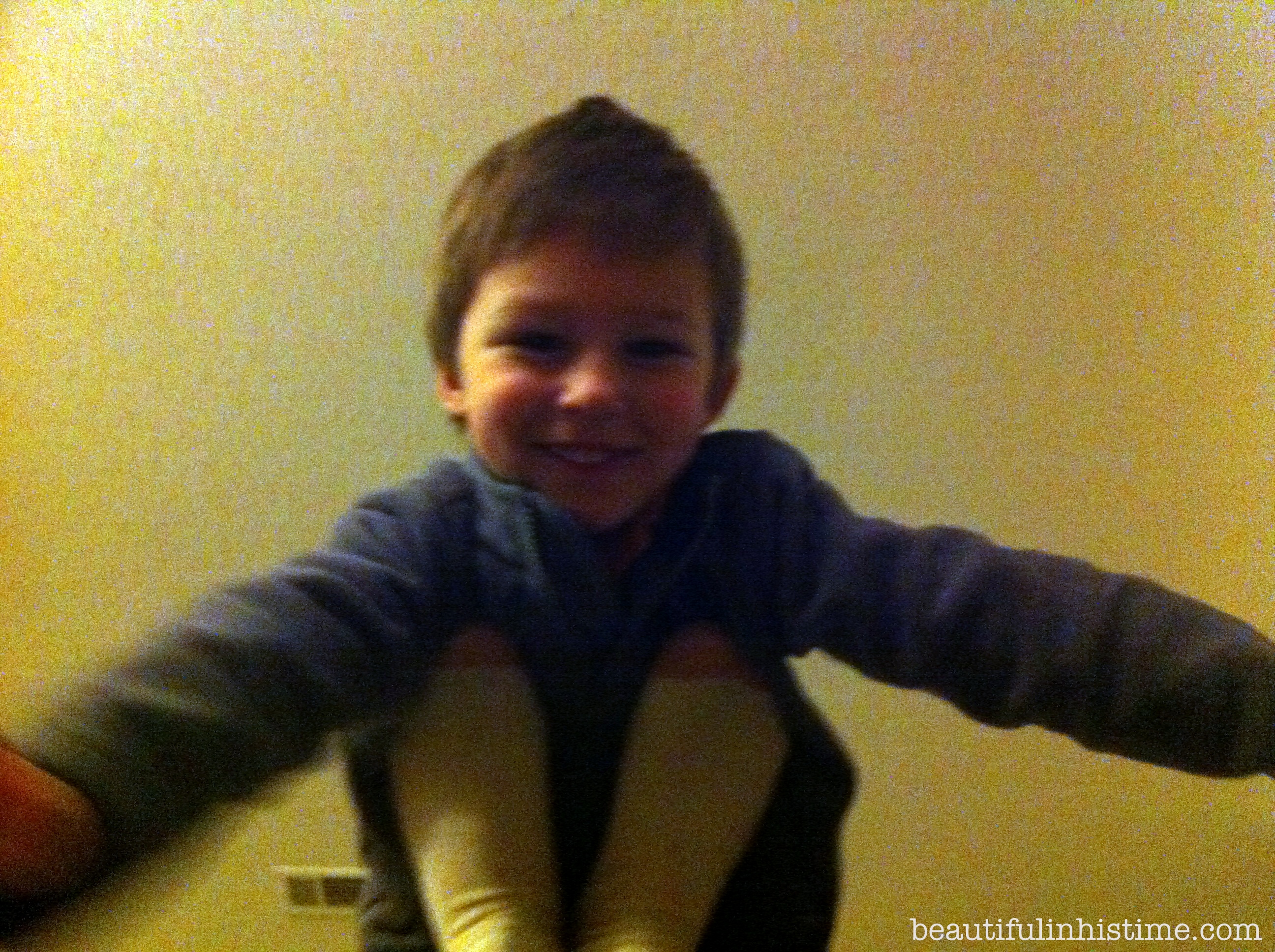 His weight is heavy. I bounce him up and down because it’s easier than keeping my weak legs in one place. I teach him about turbulence. Pockets of air – or storm – that make the plane ride bumpy.

This week, we know all about turbulence.

For the very thing that makes an airplane fly – air – can also cause turbulence.

Growing up is really hard. And for the three year old, sometimes, we just have a bad week. I think someone needs to write a book about “Wonder Weeks” for preschoolers because I’m convinced that they still have them.

This happened about three months ago. The completely out of character kicking-and-screaming-and-hitting tantrums. The utter frustration. Meltdowns. And this time, his age has brought on the added struggle of whining and arguing. Everything.

We dance around this all day long. Some days feel like we are fighting all. day. long. The next day it feels like he disobeys more than he obeys.

The next day, I try to get ahead of it all. I wake up early for some alone time before he awakes. I shift my perspective and try to remember that he’s human. We rearrange the schedule to keep him occupied differently. We go to a new park and I actually go down the slide…with him. 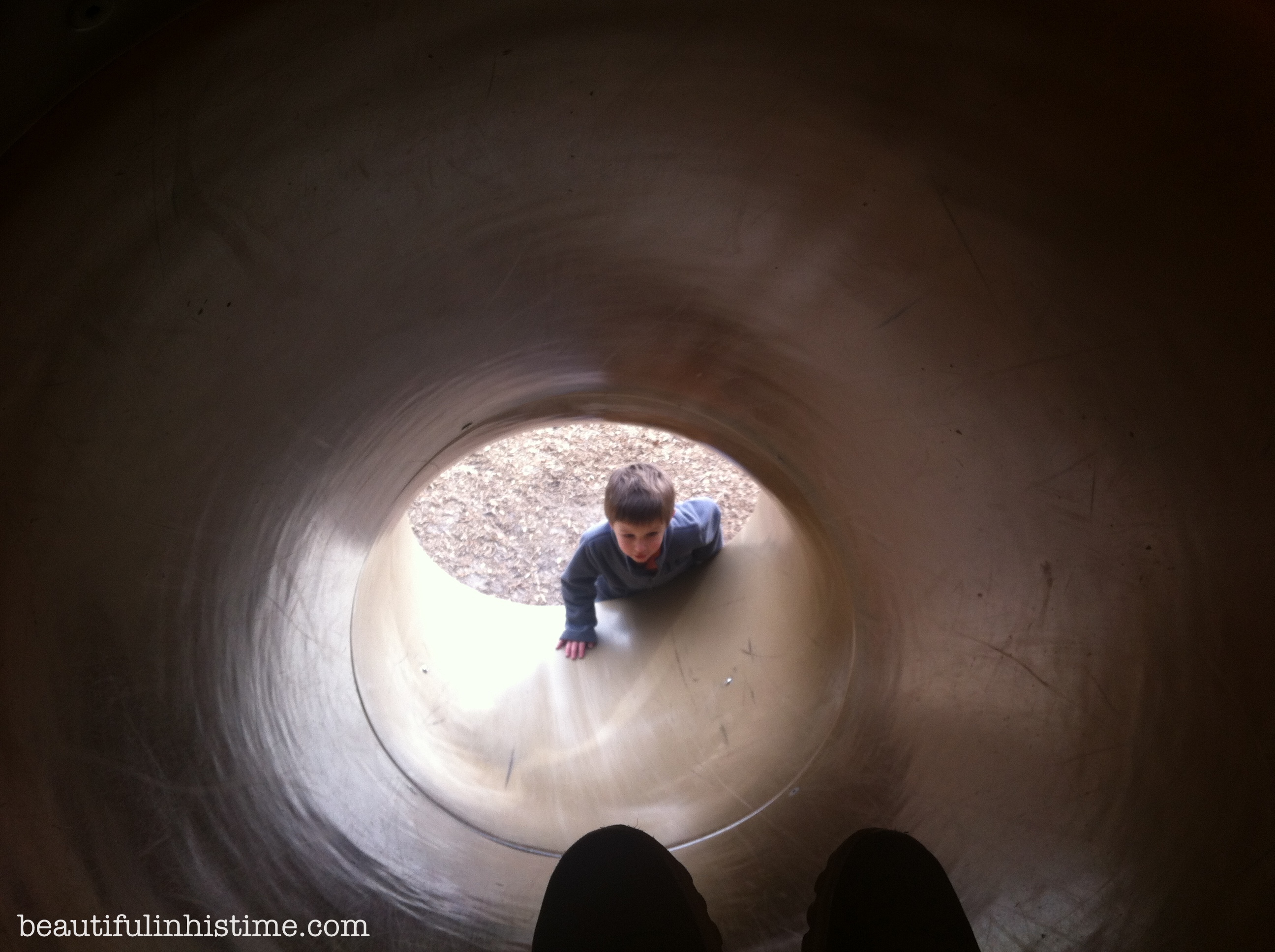 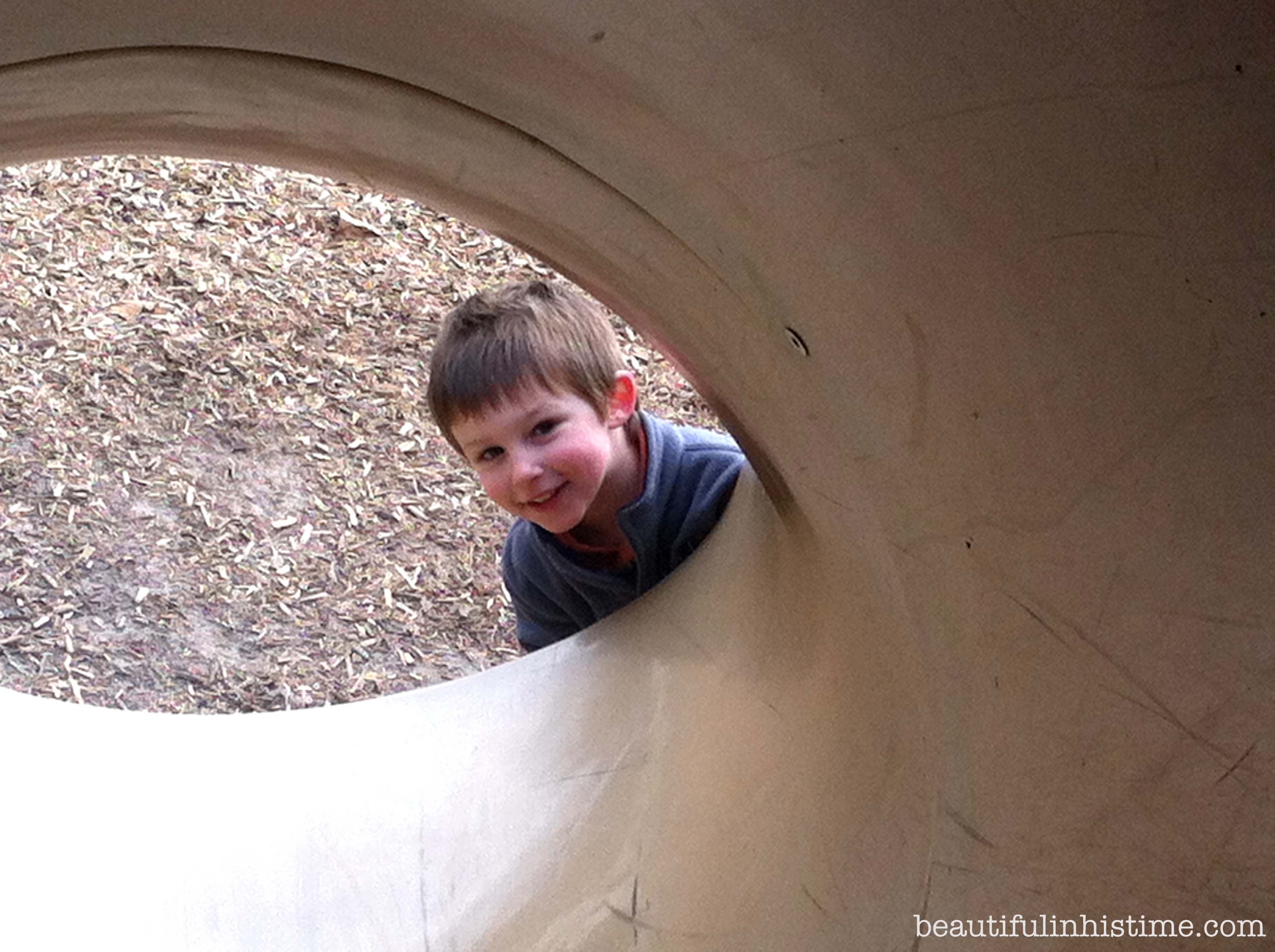 The day goes well. The nap is long. But then after dinner he falls apart – the worst we’ve seen in months.

Turbulence. Anger. Such frustration not at all expressed the “right” way. More hitting. More screaming and huffing.

And then finally the day is over and he is asleep.

When this happened three months ago, I was distraught. Seeking advice. Wondering what I was doing wrong and what I could do right. But then a week or two passed and he shot up a few millimeters and overnight had figured out things he had struggled with for months.

It was just a turbulent phase, and then he flew.

How he’s hit another pocket. I can’t explain it. I don’t know what’s causing it. But he’s growing up. And growing up is turbulent.

And my bet? In a week or two, this turbulence will all be over. We will hit smoother skies of 3-year-old development. Once again he will surprise me with this new thing or that new skill or those new words. He will comprehend more. He will grow taller.

And he will fly. 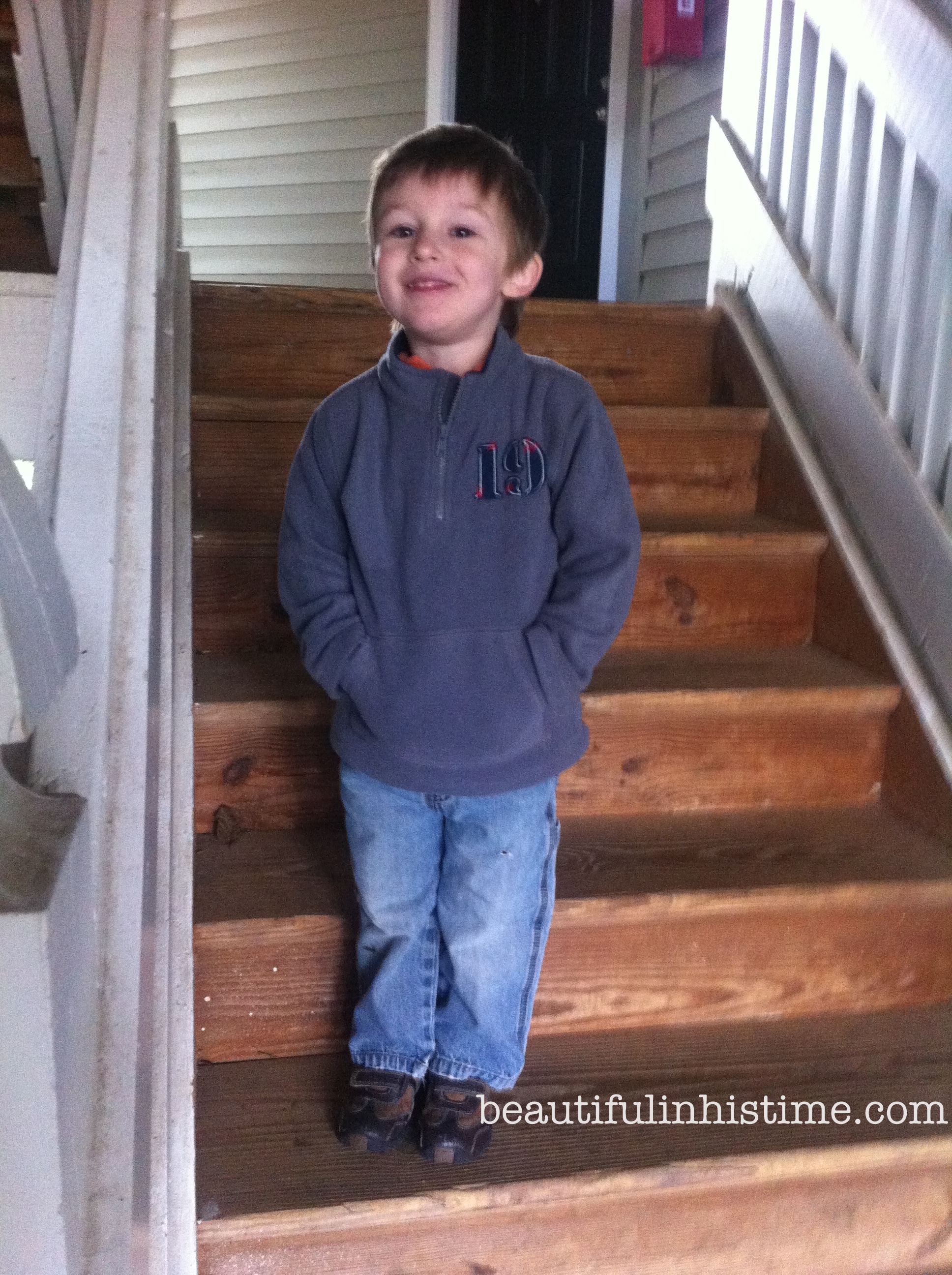 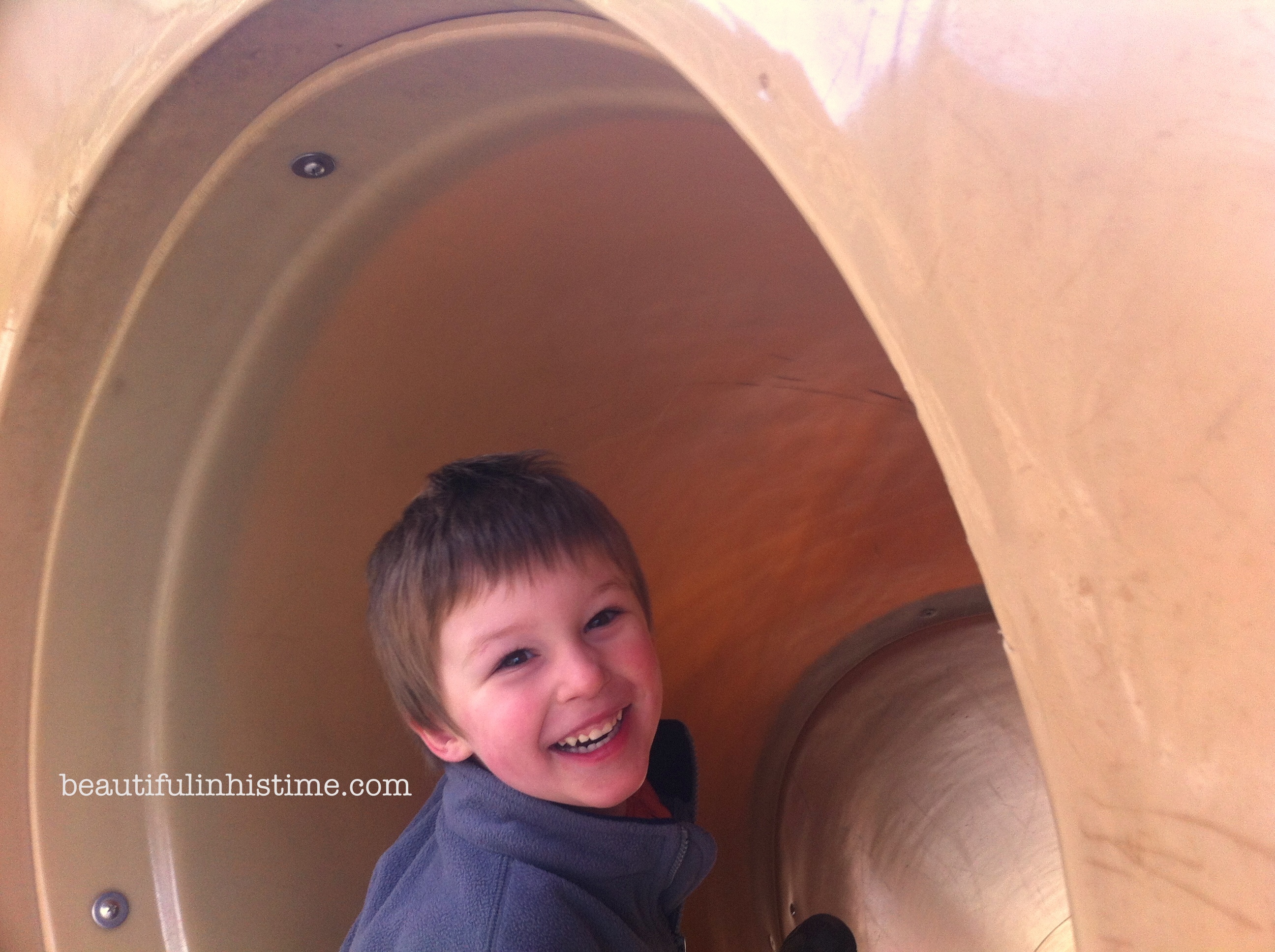 {This post is based loosely on today’s Five Minute Friday prompt at Lisajobaker.com. The prompt is FLY! I did not set the clock on this one because said child is awake and I knew it would be an exercise in futility.}