In honor of my 26th birthday, I thought I would let you all get to know me a little better. These are listed it no particular order and are completely random. 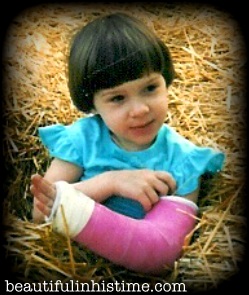 (no really…i’m not joking!) 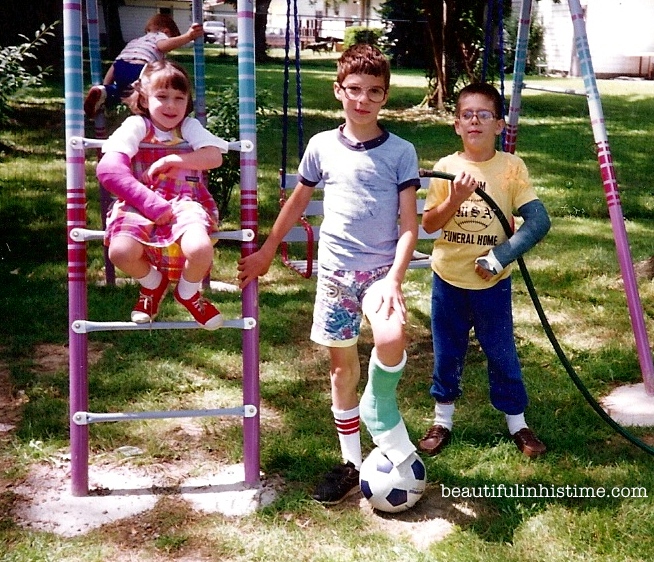 (It runs in the family)

(definitely NOT a joke…) 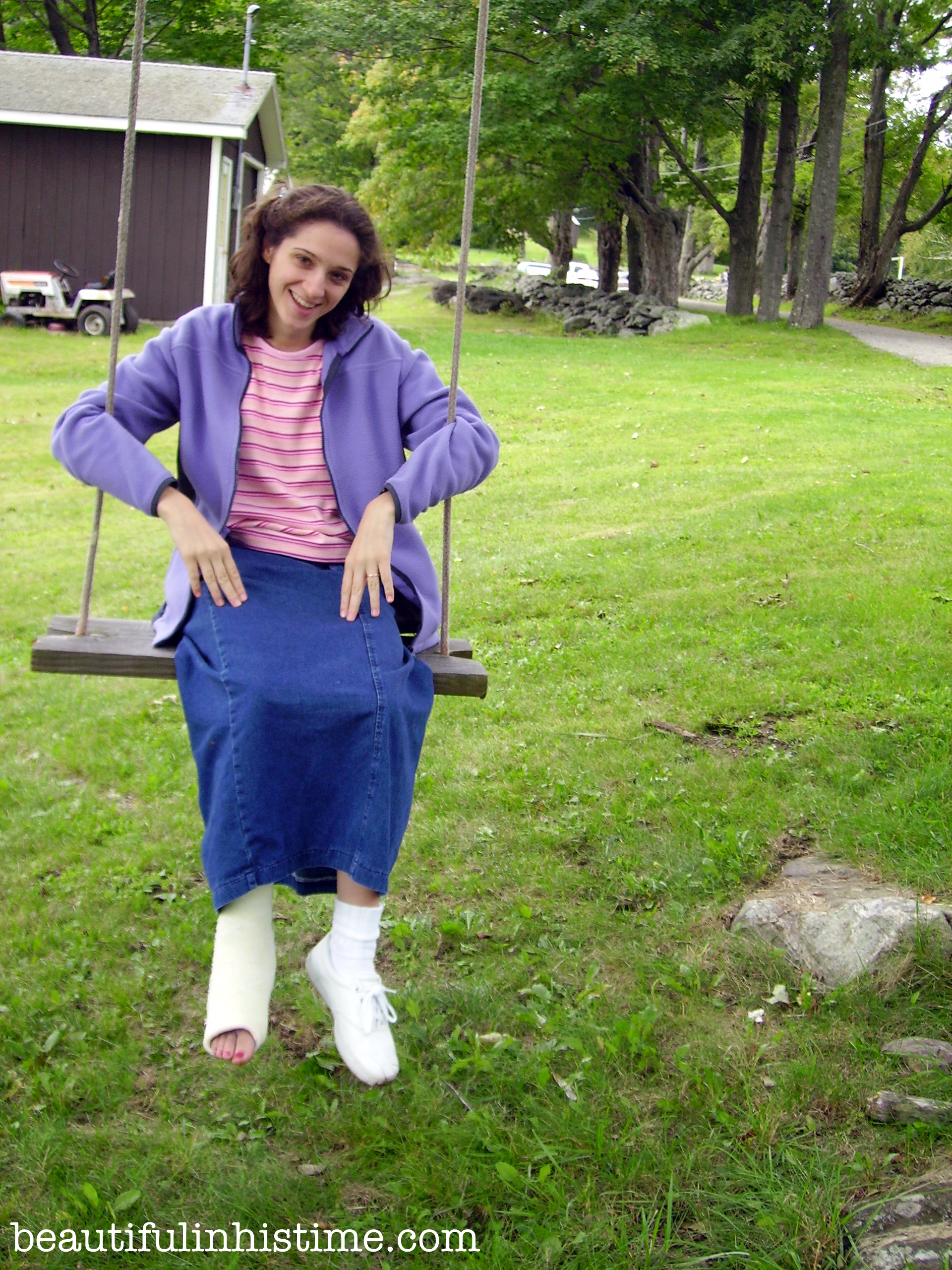 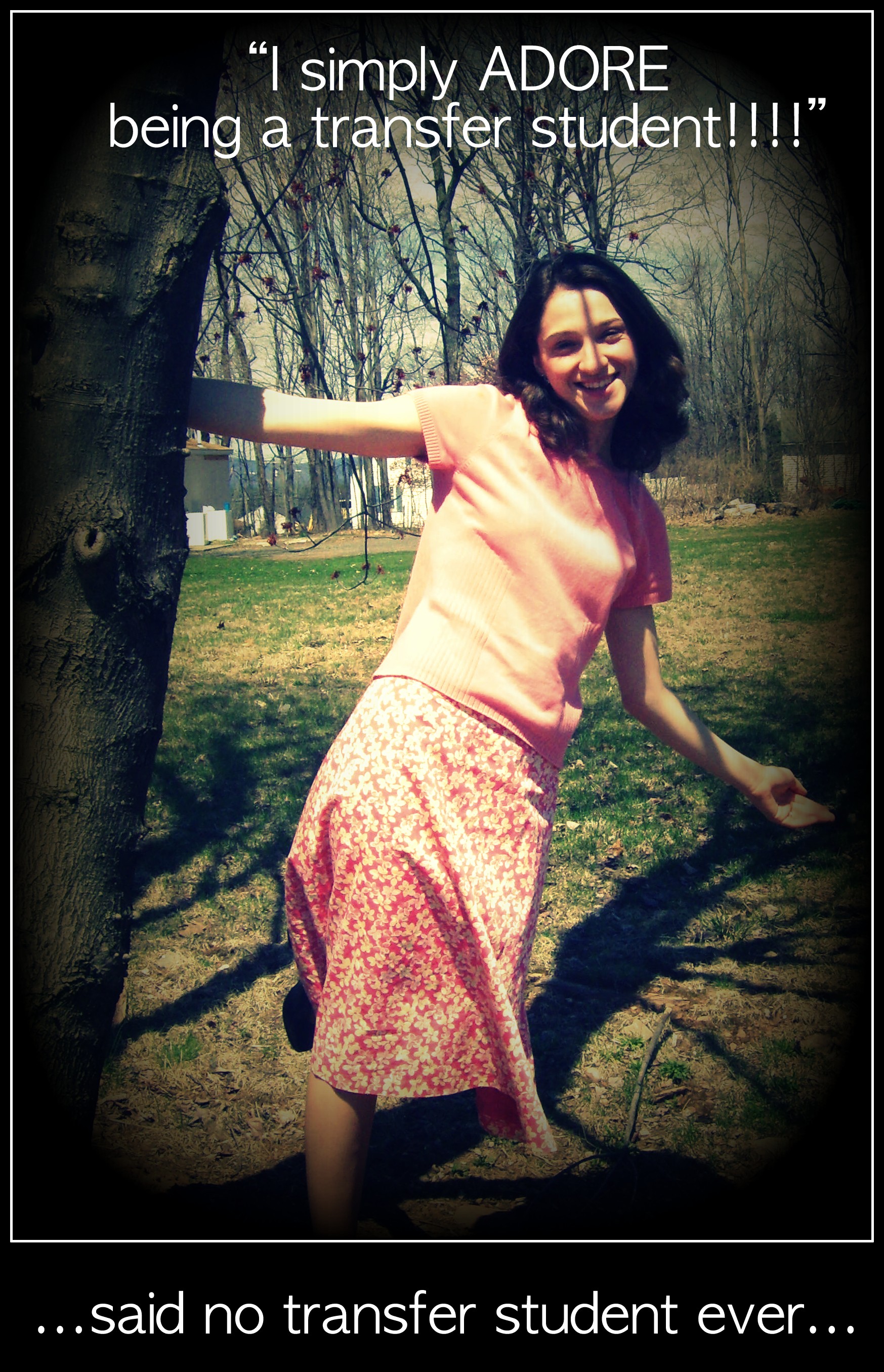 (It really wasn’t that bad. I now have triple the amount of college friends sending me friend requests on Facebook, got a great variety in my education, and never got bored where I was. It was a very messy time of my life that I can look back and see a lot of beauty in. I followed the path that God took me on and am thankful for everything I learned. But I am so glad that my college years are over!!!)

(These pictures were taken close to the same year.) 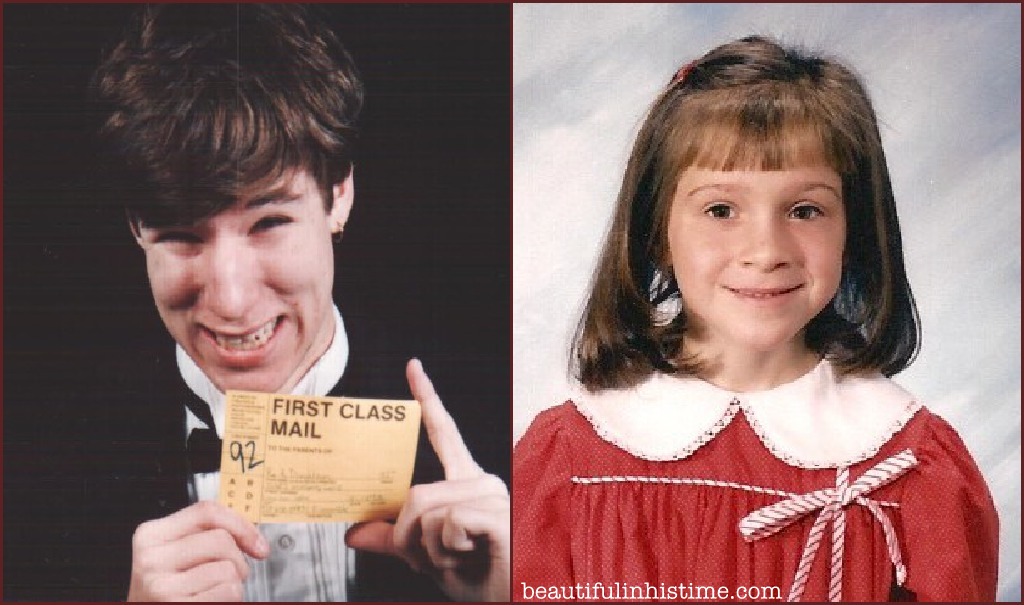 I promise…It’s really not that weird. 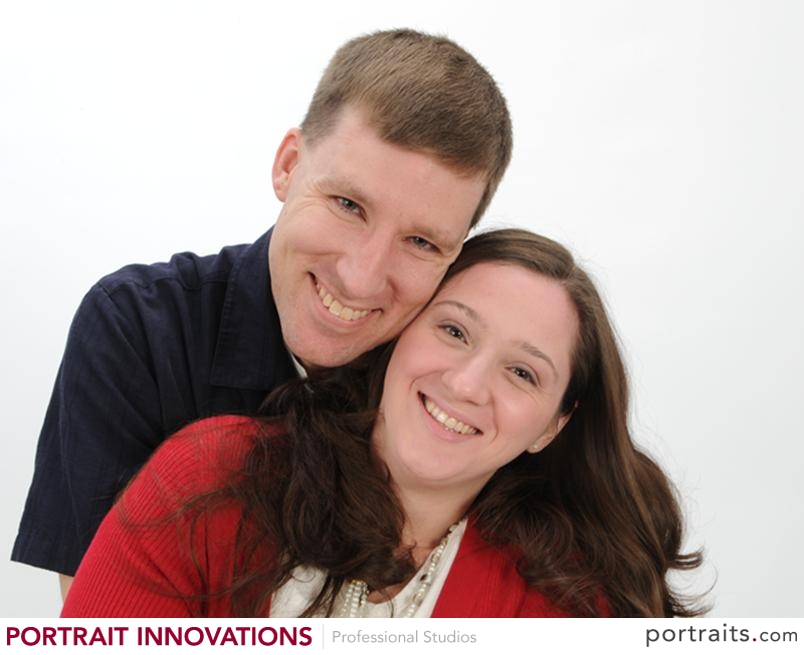 4. When I was 20, I spent a month living in Germany for a missions internship. I lived with an military family and worked in an English-speaking church that was located just outside the gates of an American Army post. The neatest thing about this trip is that the decision to go was made a month before I started dating Russ and before he enlisted in the Army. By the time I arrived in Germany, we were well into our relationship and I got a lot of military experience while only being a military girlfriend. I had my own temporary military ID, made friends with military spouses, got to experience shopping at the Commissary and PX, visited people in on-post housing, and got to communicate with my soldier over a 9 hour time difference. And I also got to experience the German culture as well! While Russ and I were never stationed in Germany together, we both had our own “tours” over there separately (Russ spent three years in Germany during his Airforce career). Even though my “tour” was only a month long, I am so grateful that I got a taste of that part of the military experience! 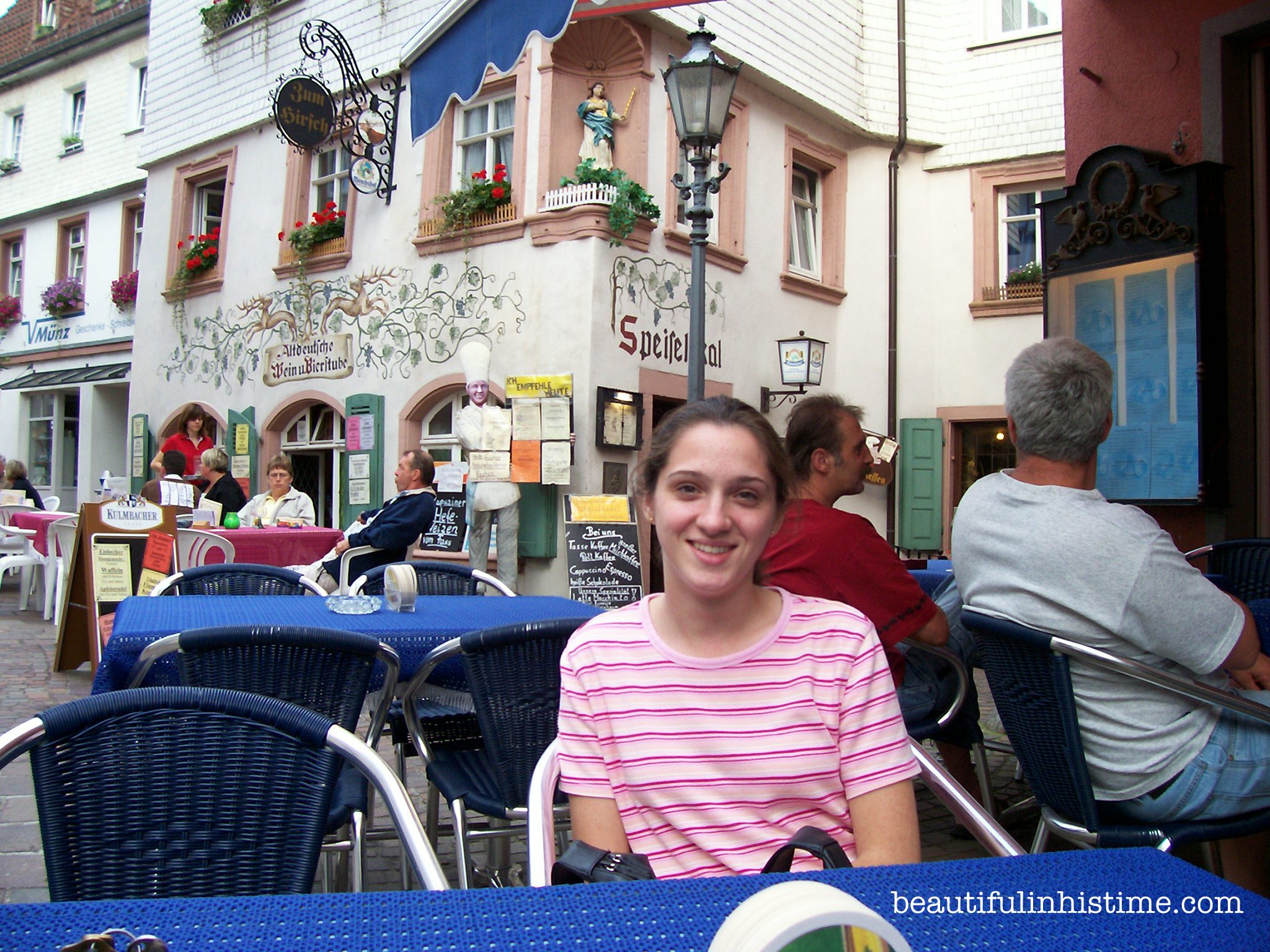 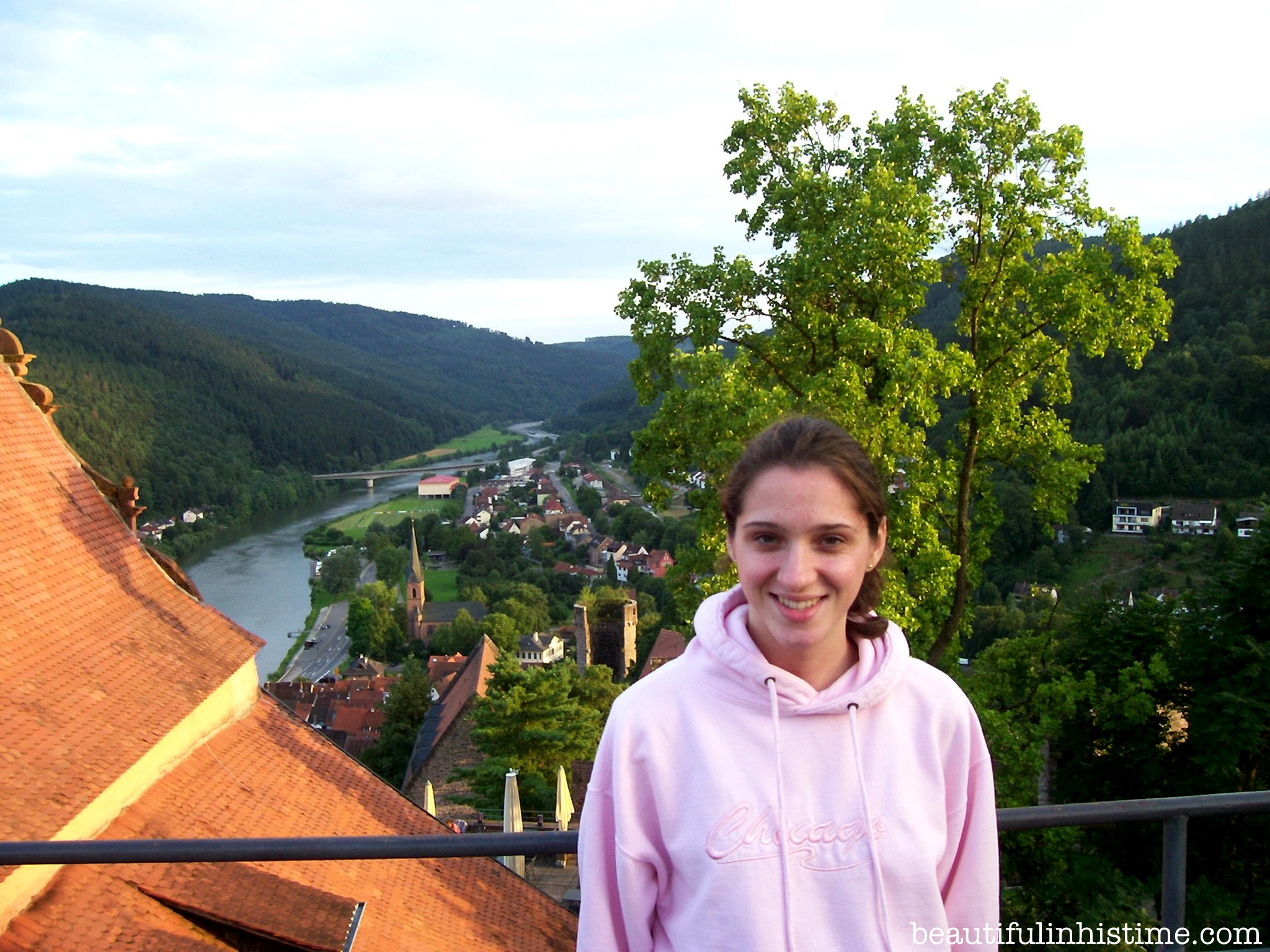 5. I loooooooooove coffee. I might even be addicted. (That much you probably already knew.) But did you know that I gave up caffeine just before Christmas? It seems that my heart just couldn’t handle it. Since I eliminated caffeine from my diet, my tachycardia symptoms have gone away almost completely! So if you hear me talking about drinking coffee, it’s decaf! 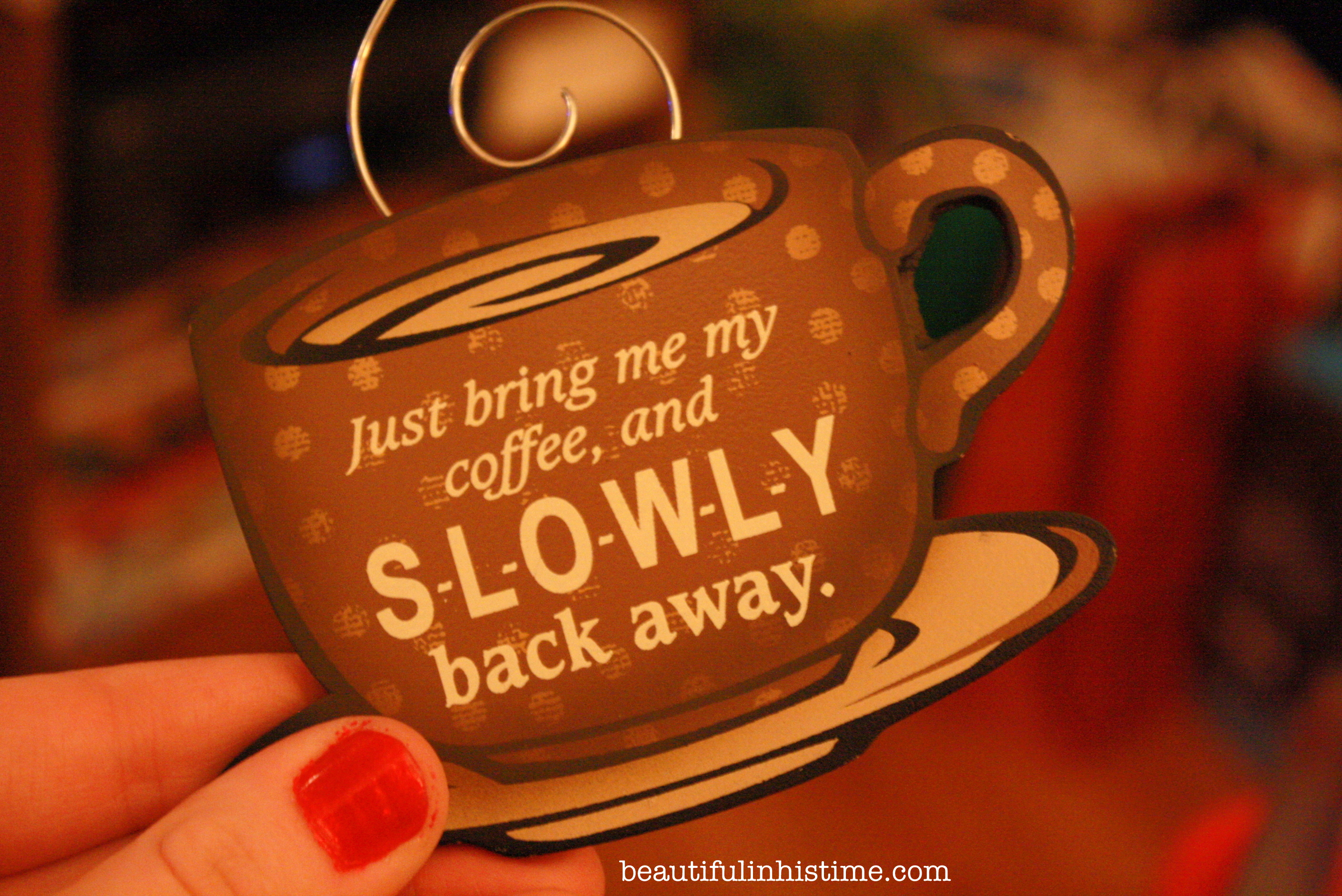 6. I don’t really like cake. For my birthdays, I usually have a Dairy Queen ice cream cake (my all-time favorite!), and for my wedding, I chose to have a varied selection of cheesecakes. 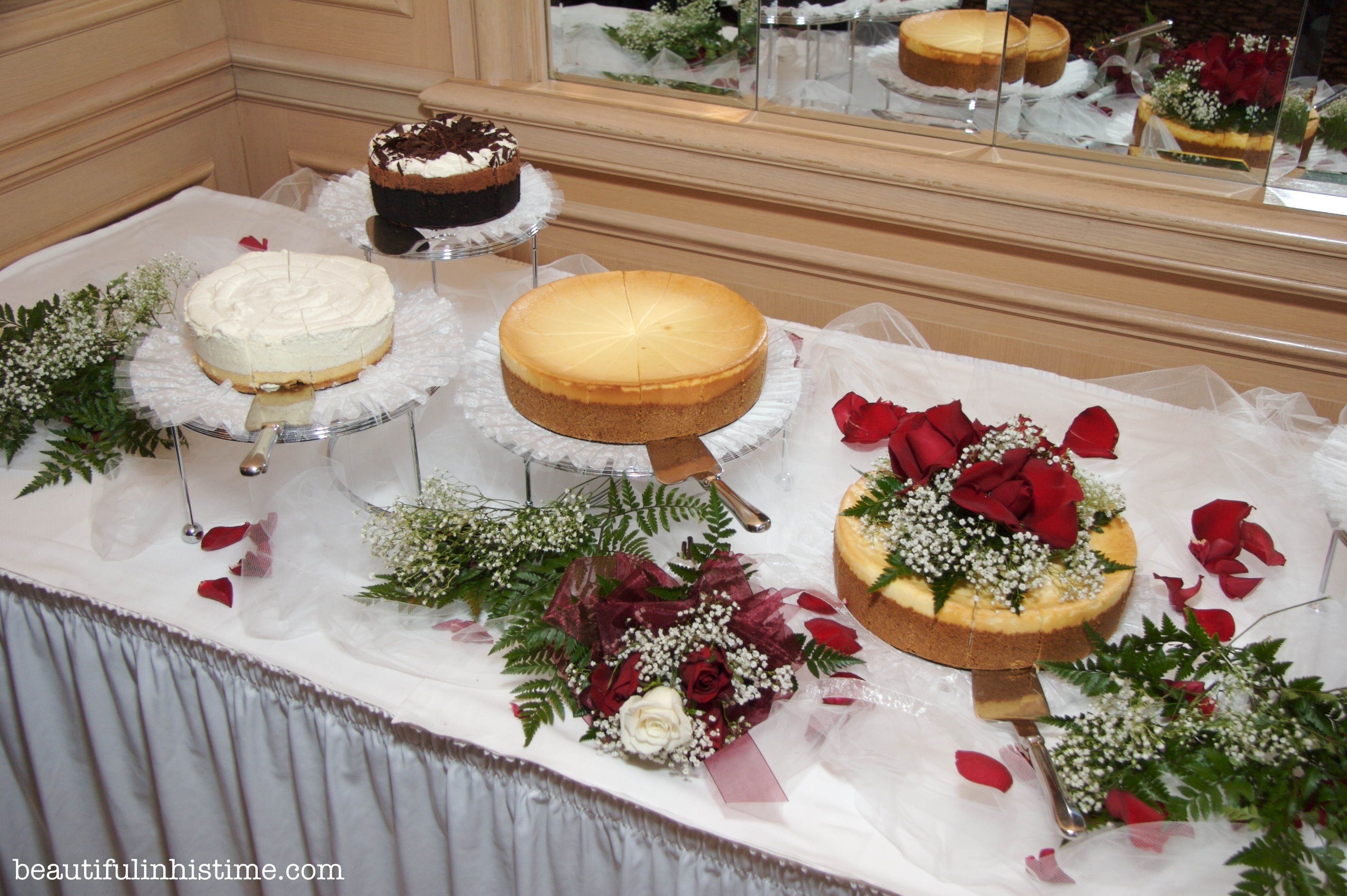 I find schedules constrictive and set up for failure, so I’d rather not schedule at all. Or maybe I’m just lazy. (I’ll get back to you on that one.)

(and pictures of coffee mugs and teacups) 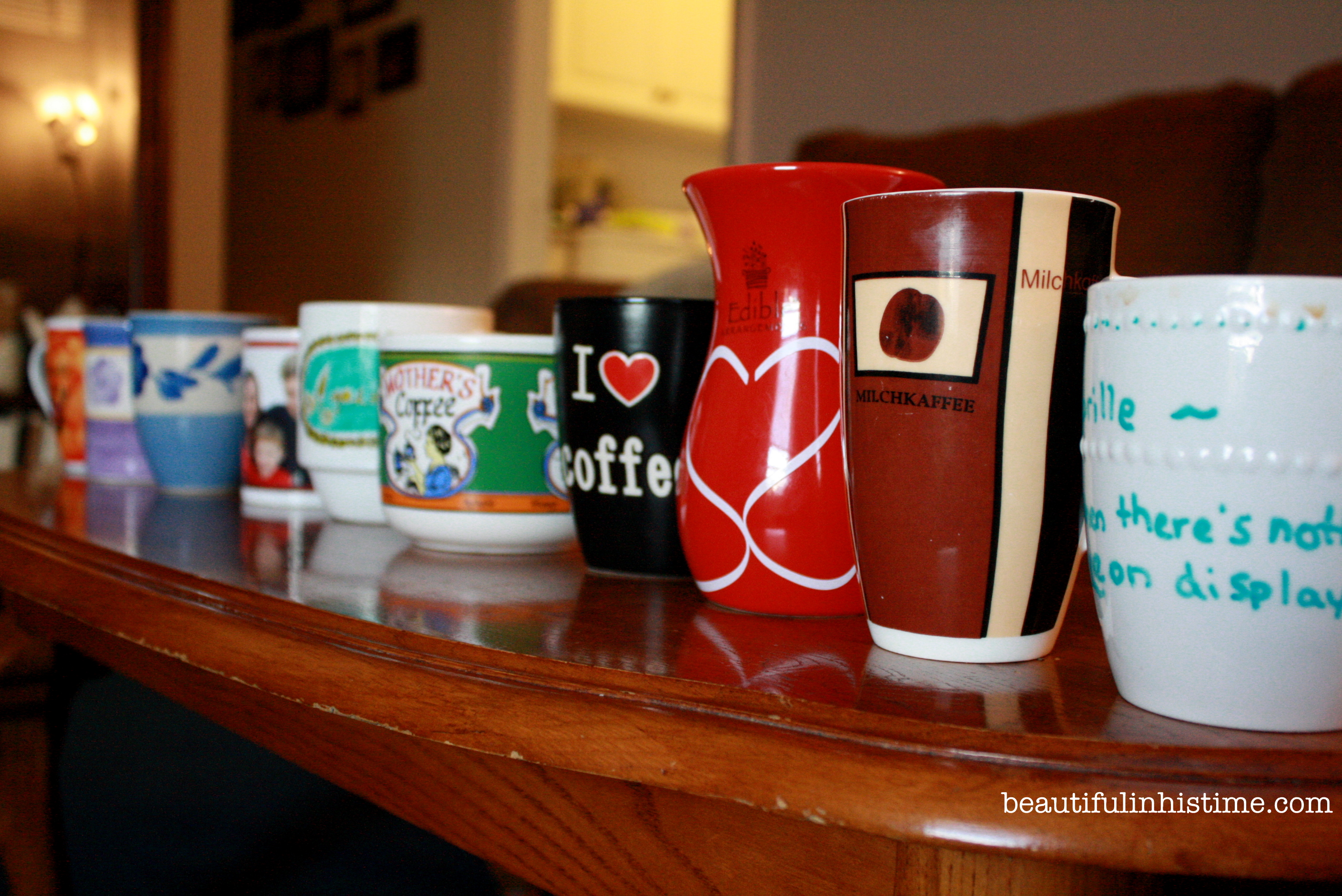 9. I select which coffee mug to drink from based on my mood, or my outfit, or both.

(Or what’s clean. Yeah, usually that one.)

(two of the mugs pictured above were dirty)

11. I like the smell of gasoline and skunk. #imjustweirdlikethat

12. Speaking of smells…smells and moments are forever linked in my memory. So when I smell certain smells, memories, images, and feelings of certain events in the past are immediately brought up. This may or may not be called “olfactory memory.” (Yes I just googled it. Yes I was too tired to comprehend the Wikipedia page about it.)

13. The same is true for me with music. Name a song, and I can probably tell you the first time I heard it. Where I was. What was going on in my life. And what made me pay attention to the song in the first place. (I don’t think there is a name for that one.) 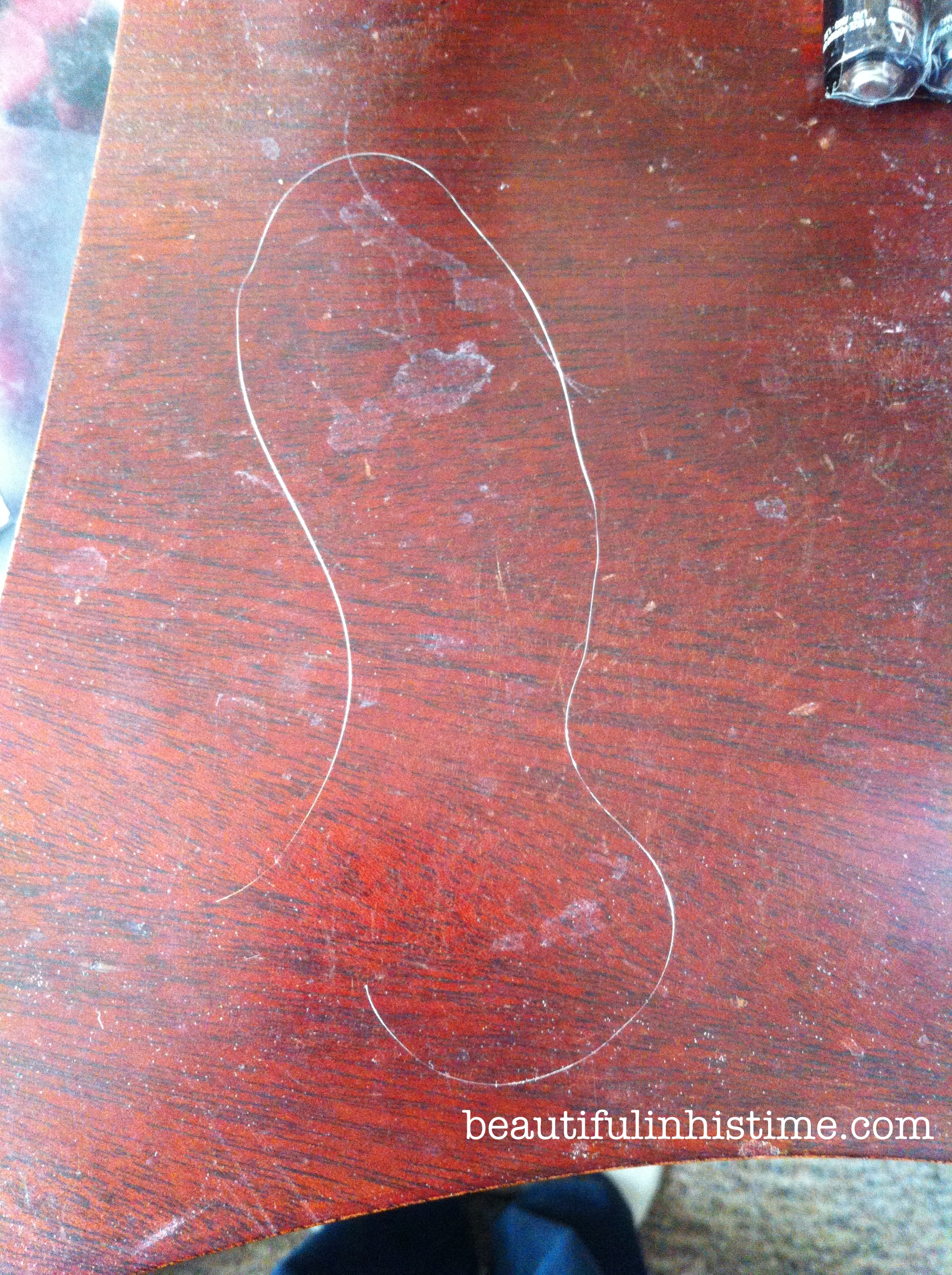 15. My hair looks like an octopus, according to my son. 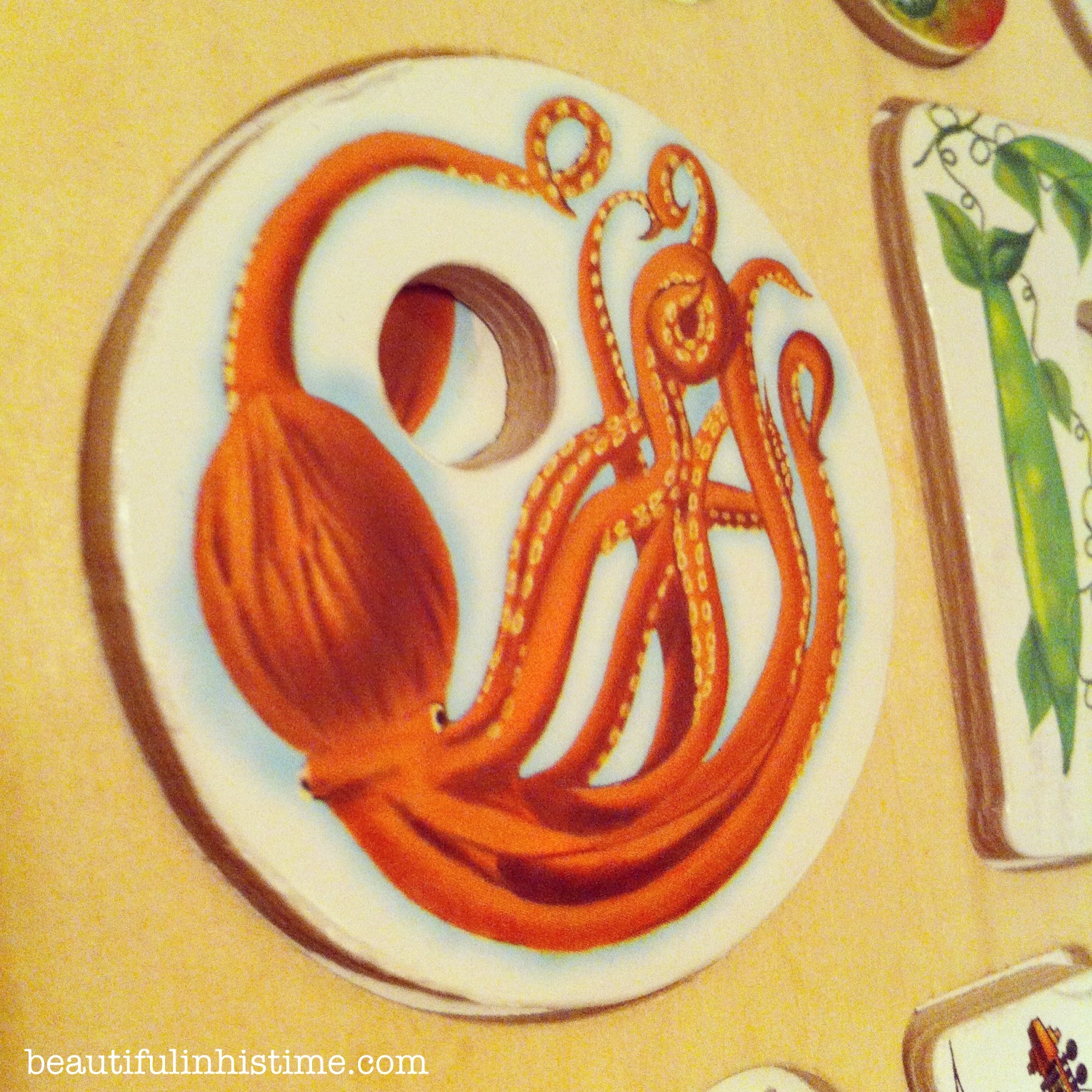 16. I’m growing out my hair. My goal is to get my hair to my waist (it’s one of those “bucket list” items) and then cut it and donate it for cancer patients. 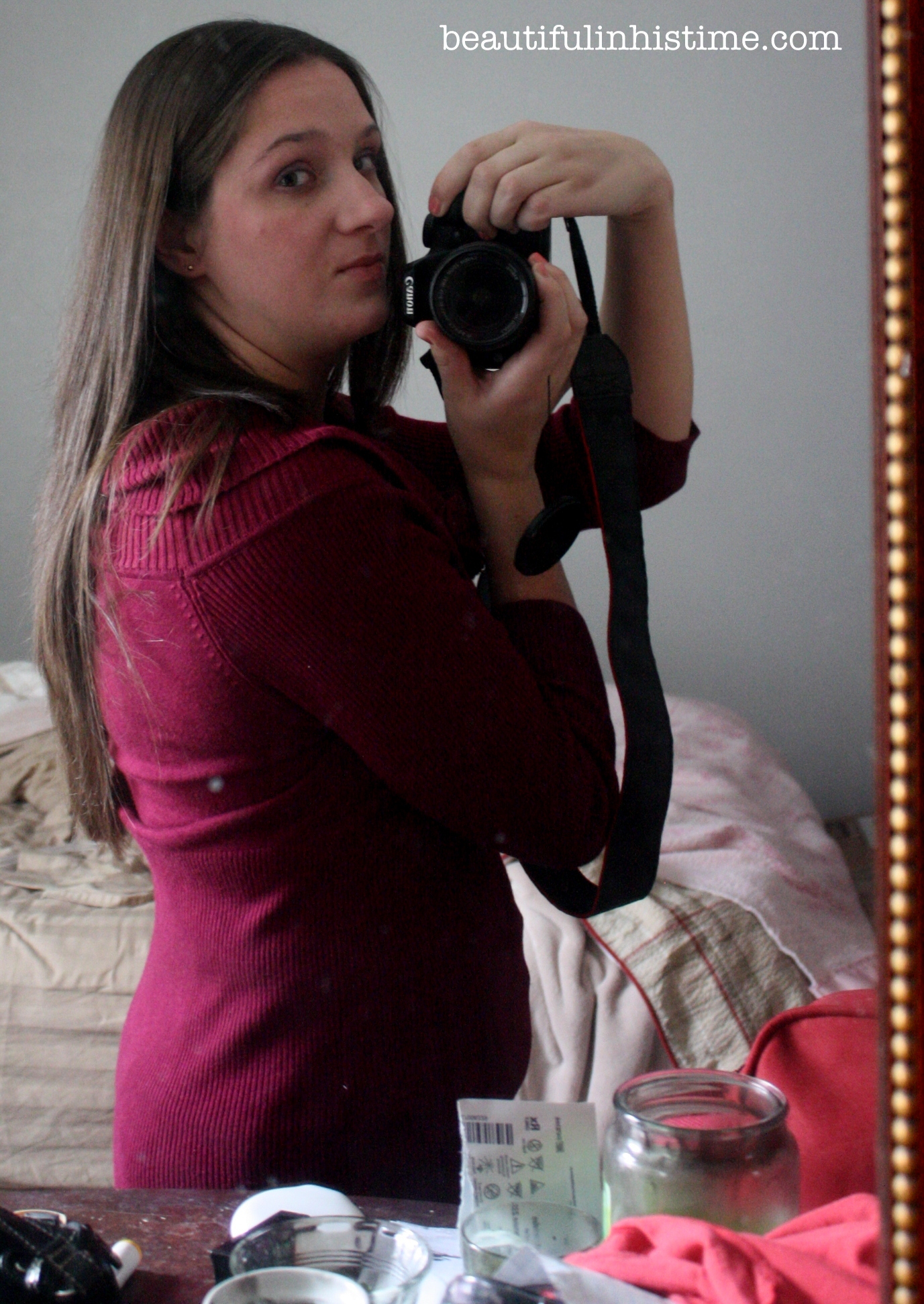 17. I’m addicted to Burt’s Bees Lip Balm. I always have it on me, apply it multiple times an hour. If I lose it, I can’t concentrate until it’s found and reapplied. But it has to be the clear, unflavored kind. I’m allergic to some of the other kinds. The only other lip products I use are the colored Burt’s Bees balms, but only with a coat of the clear lip balm underneath and on top.

18. I like to read, but I haven’t read a work of fiction (unless you count Green Eggs and Ham) for at least 2 1/2 years. I think it was a mystery book by Harlan Coben, but it’s been so long that I honestly can’t remember.

19. I mostly live in my pajamas when I’m at home. I could write a whole post on that. Oh wait. I did. You can read it here, where I wrote a guest-post for my friend Paula over at Beauty Through Imperfection.

20. Four times in my life, my birthday has fallen on the federal holiday President’s Day: 1989, 1995, 2006, and 2012. (I really thought it was more often than that!) It’s always been nice having my birthday so close to the holiday, because it’s always gives us a long weekend to celebrate, regardless of whether or not it falls on the actual day.

21. I’ve only worked two “real” jobs. Both jobs I worked for six months and then quit.

Cashier at The Home Depot 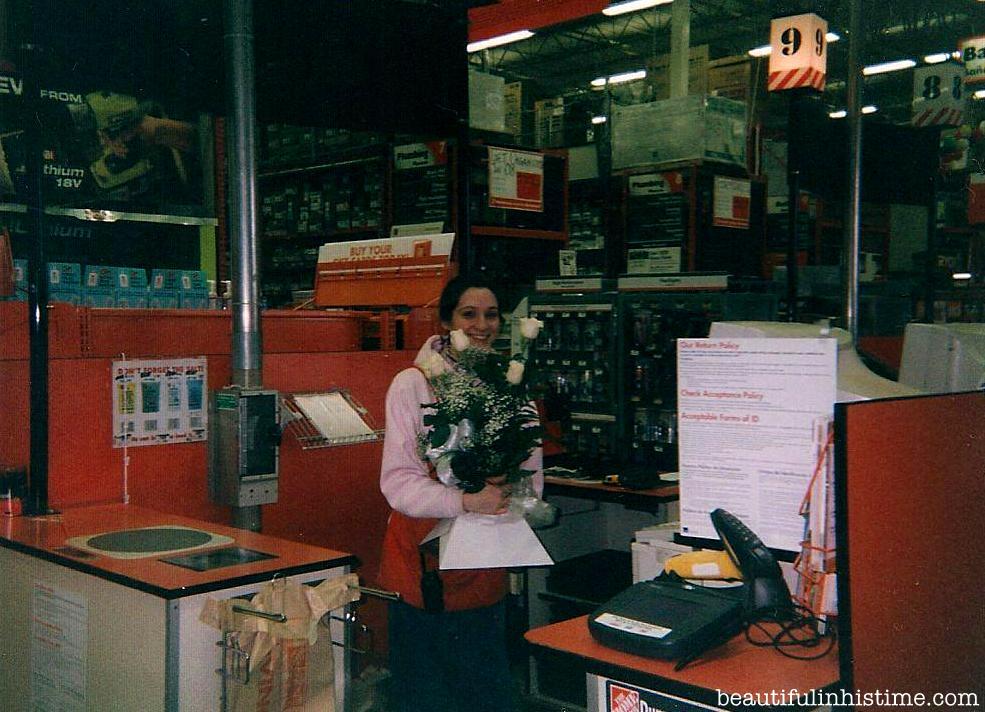 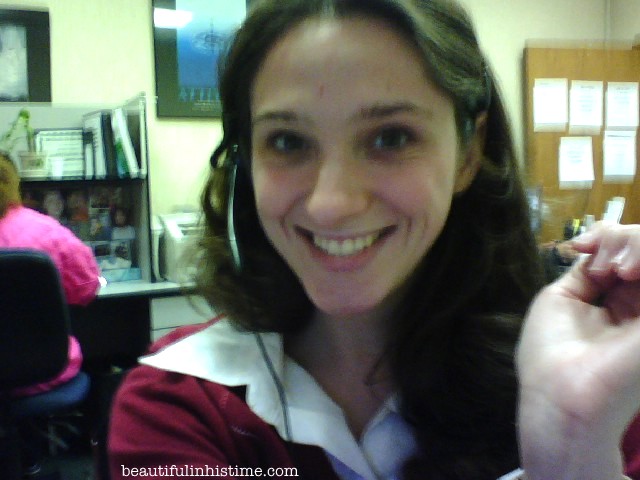 (Guess which job I enjoyed more?)

22. Two of the bridesmaids in my wedding I met online through a Christian support forum. Our relationships expanded from the forums to Facebook to phone and email. I met them “in real life” two days before my wedding. These would be the first of countless friendships that I would begin and cultivate through this thing called the internet. 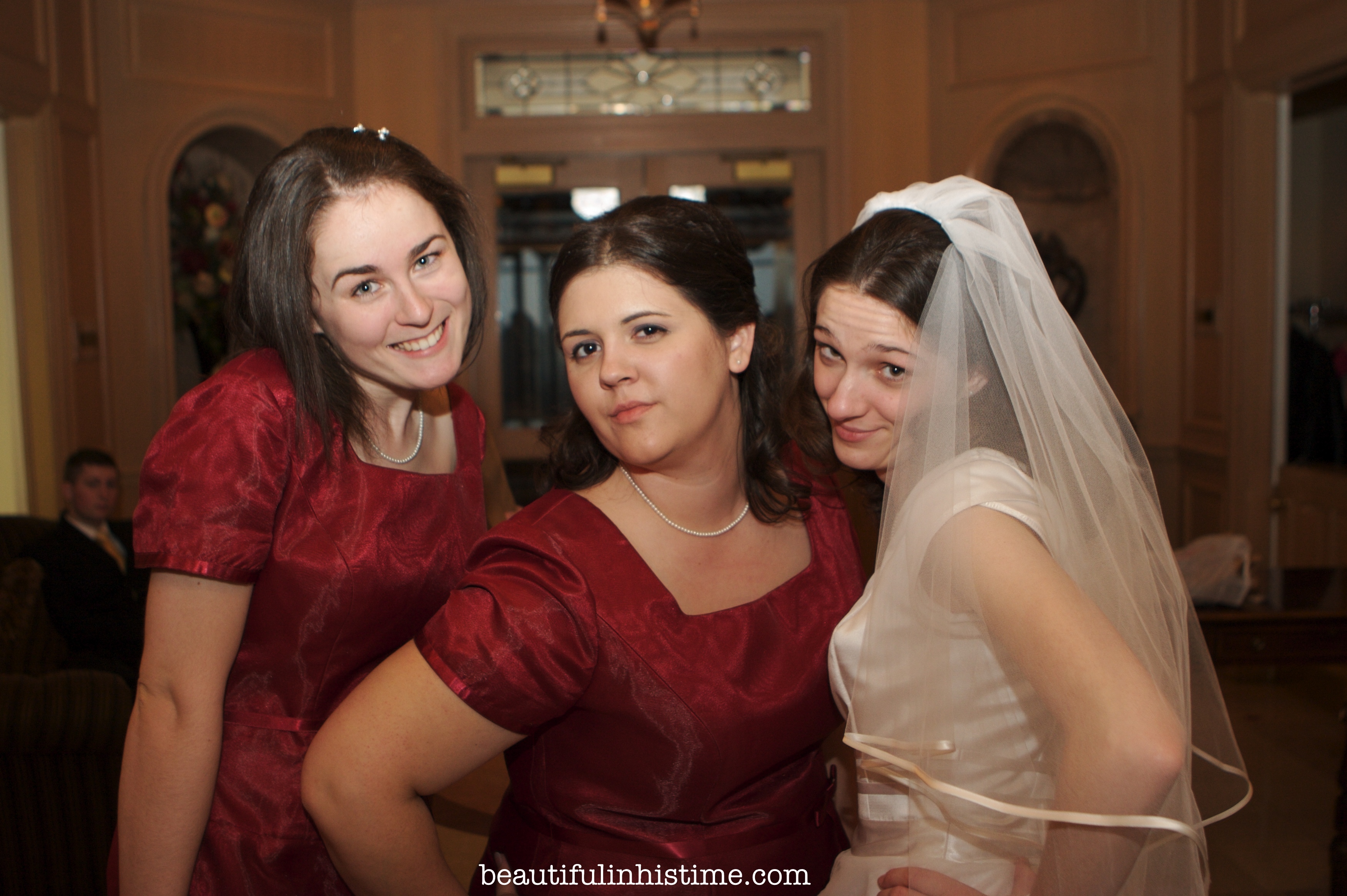 23. It was hugely important for me to have a veil with a blusher that I would put down to veil my face during the wedding until the moment it was lifted for my husband to kiss me. (It was my self-righteousness coming out: “A veil symbolizes purity…all these “modern” girls with these silly tiara things! Not me! I’m wearing a full-fledged VEIL!!” blah blah blah)

There was only one problem…I forgot to put the blusher down before walking down the aisle!!! And didn’t even realize it until I went to light the unity candle! My husband told me after the fact that he liked it better being able to clearly see my face. Now I’m very glad that I forgot. 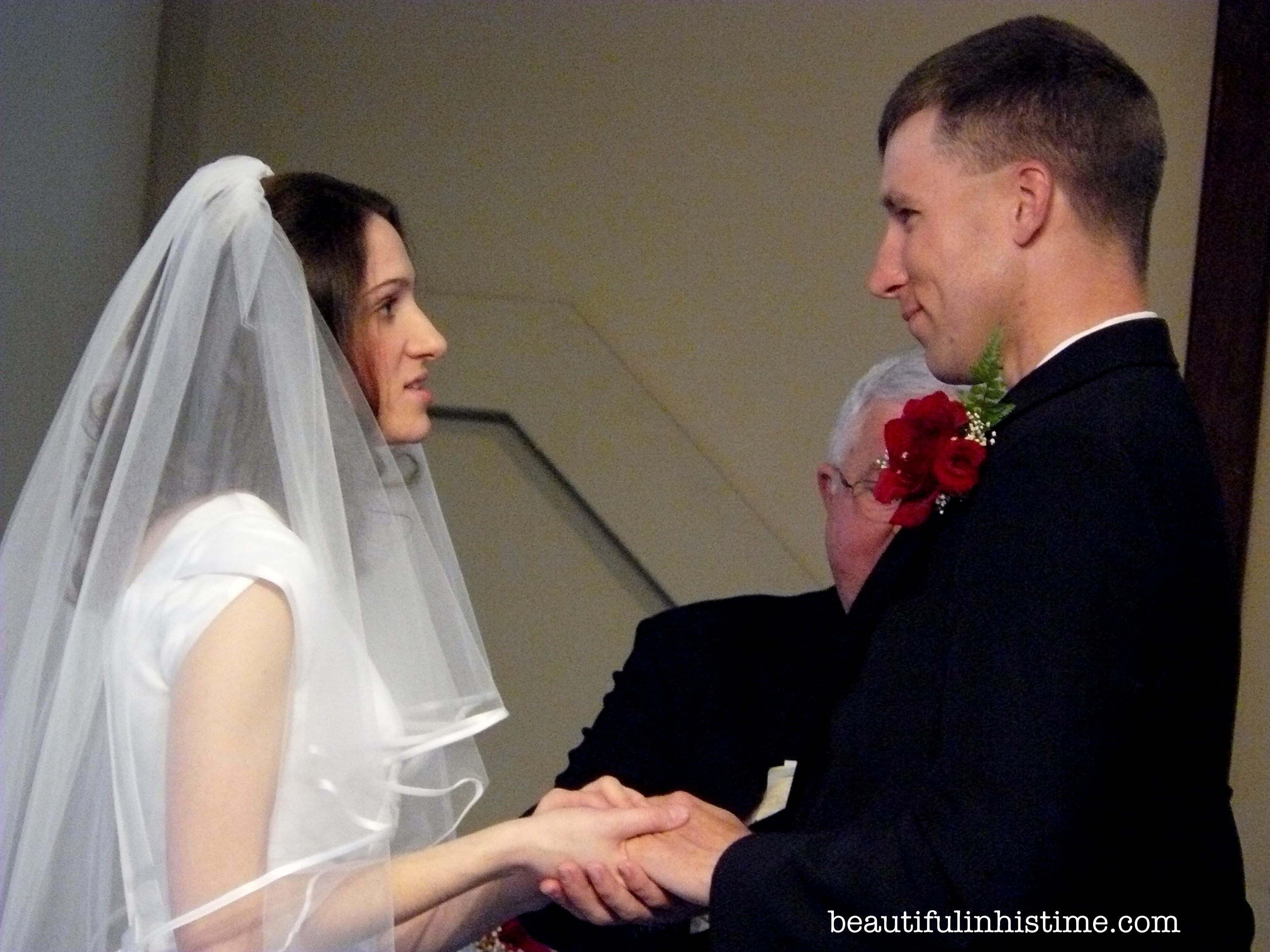 25.  I’ve been a Mac user since 2009. I was terrified to switch, but now that I have, I would never switch back! I love Apple products and also have an iPhone-turned-mini-iPad and an iPod!

26. It often takes me several days to compile one blog post. Especially posts that have a lot of pictures, or posts require me to list 26 things about myself. I have a headache now!

(This idea is shamelessly stolen from my good friend Kathryn from Singing Through the Rain, who did the same thing for her 26th birthday last month.)